About the Finn in the other end of the cable

Hello. I now have a greenhouse, or actually ma family has one. We build it up in the mid june and most of my plants have been growing there since then. Here are some results of the greenhouse cultivation in Finland. 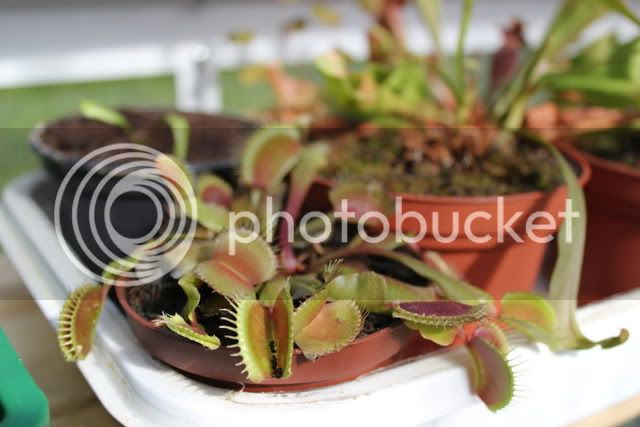 Flytrap is getting some nice colour. 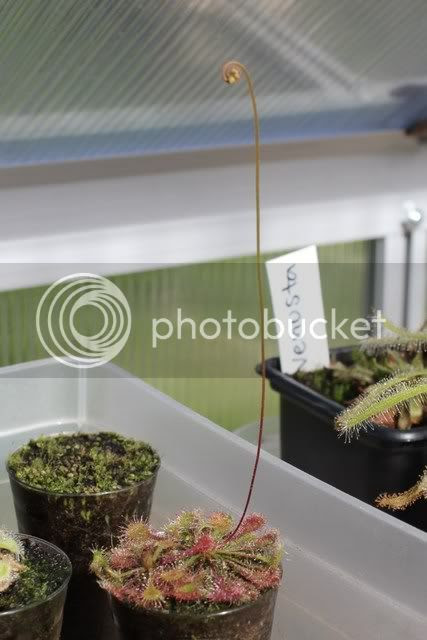 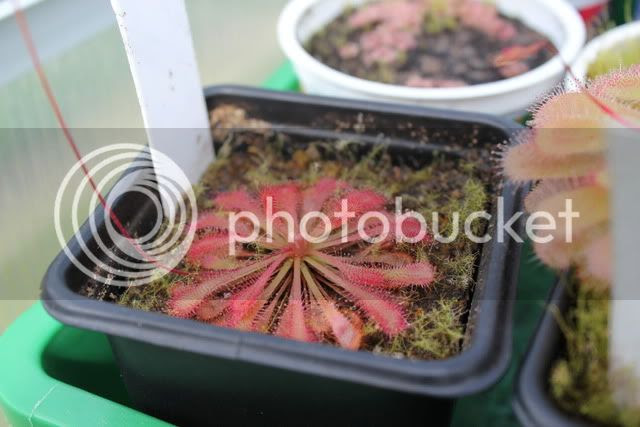 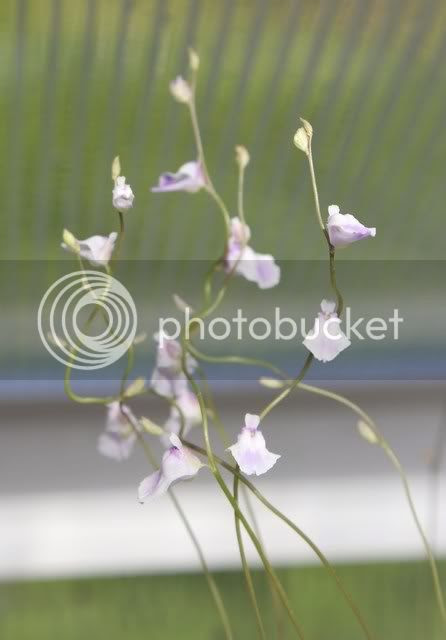 The mass bloom of U. livida 'Blue Flower 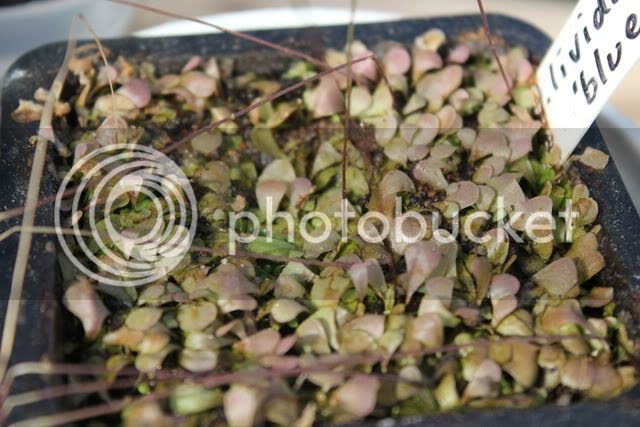 Increased ammount of light has affected to colour of the U. livida 'Blue Flower''s leaves which have turned partially a bit salmon colourred 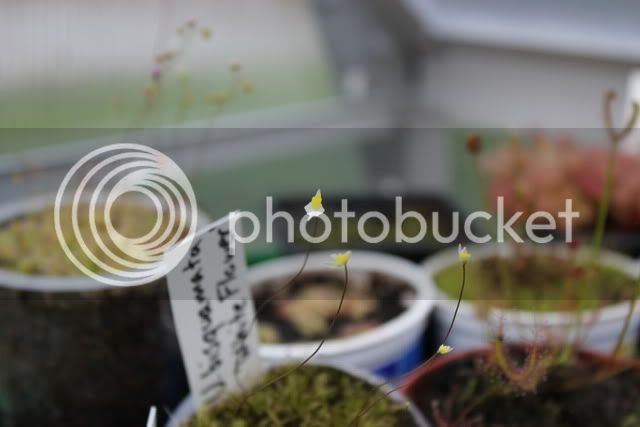 Utricularia bisquamata flowering first time for me. For a while this plant seemed to be dying but then I took it to the greenhouse. First it conquered the whole pot and then made few nice flowerstalks. 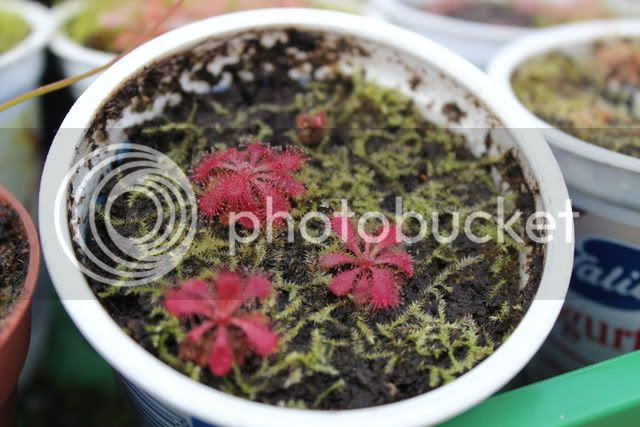 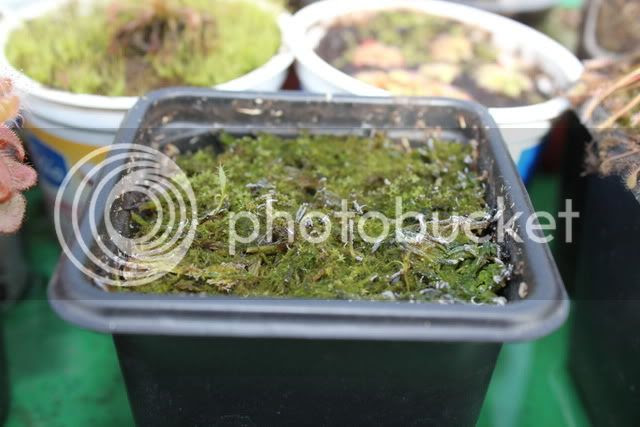 Drosera regia seedlings. Mataveri from CPUK sent me about ten seeds of this species and luckily 2 seeds germinated. 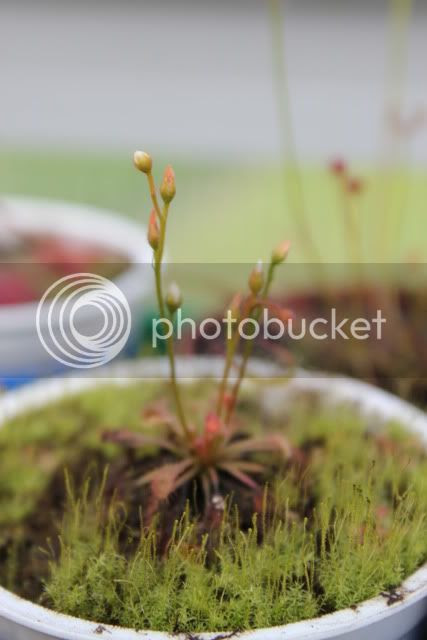 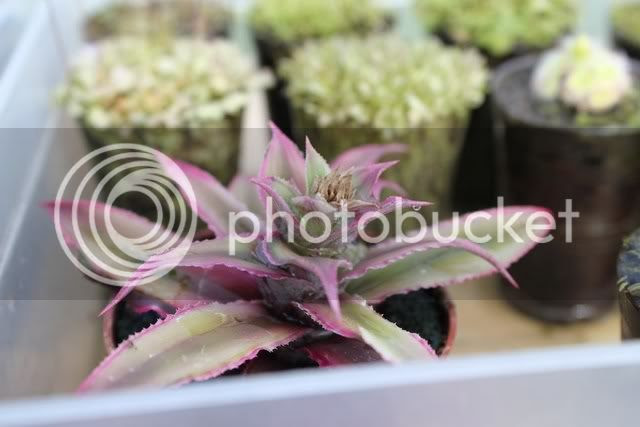 My Cryptanthus sp. grows nicely alongside with my Utricularia 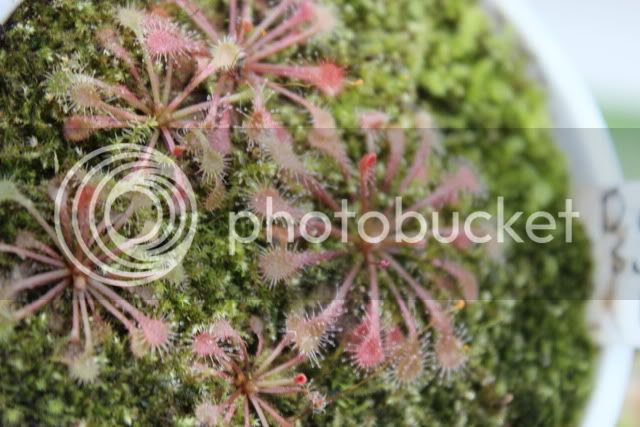 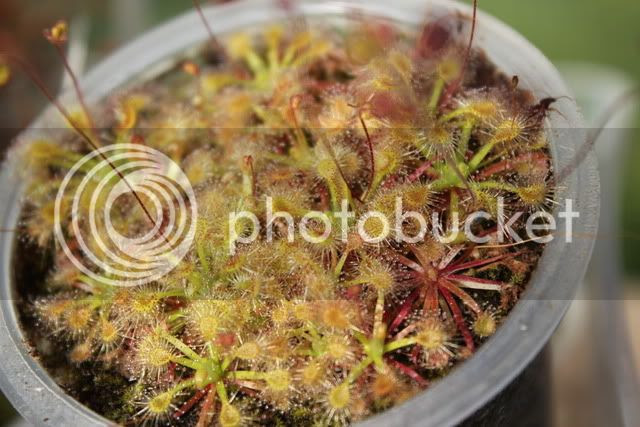 Drosera omissa x pulchella is the plant which changed my opinion about pygmy sundews. I used to think that they're not anything special or even cute. Not I'd like to have more but the growing space that I can offer to the plants is pretty much taken. 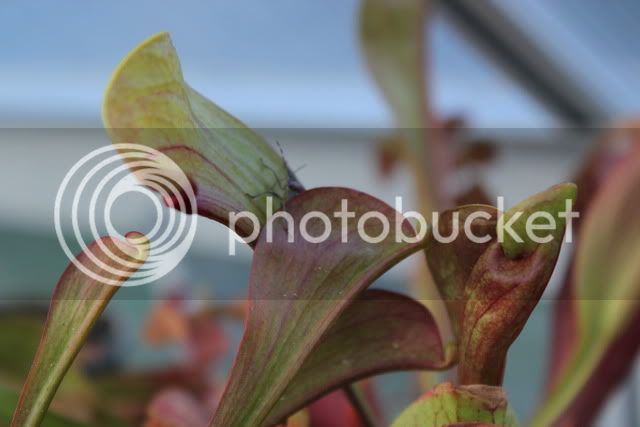 A bug climbing on Sarracenia leaves. This bug later became food for the venus flytrap.
Posted by DW at 6:42 PM No comments:

What is the best carnivorous genera?